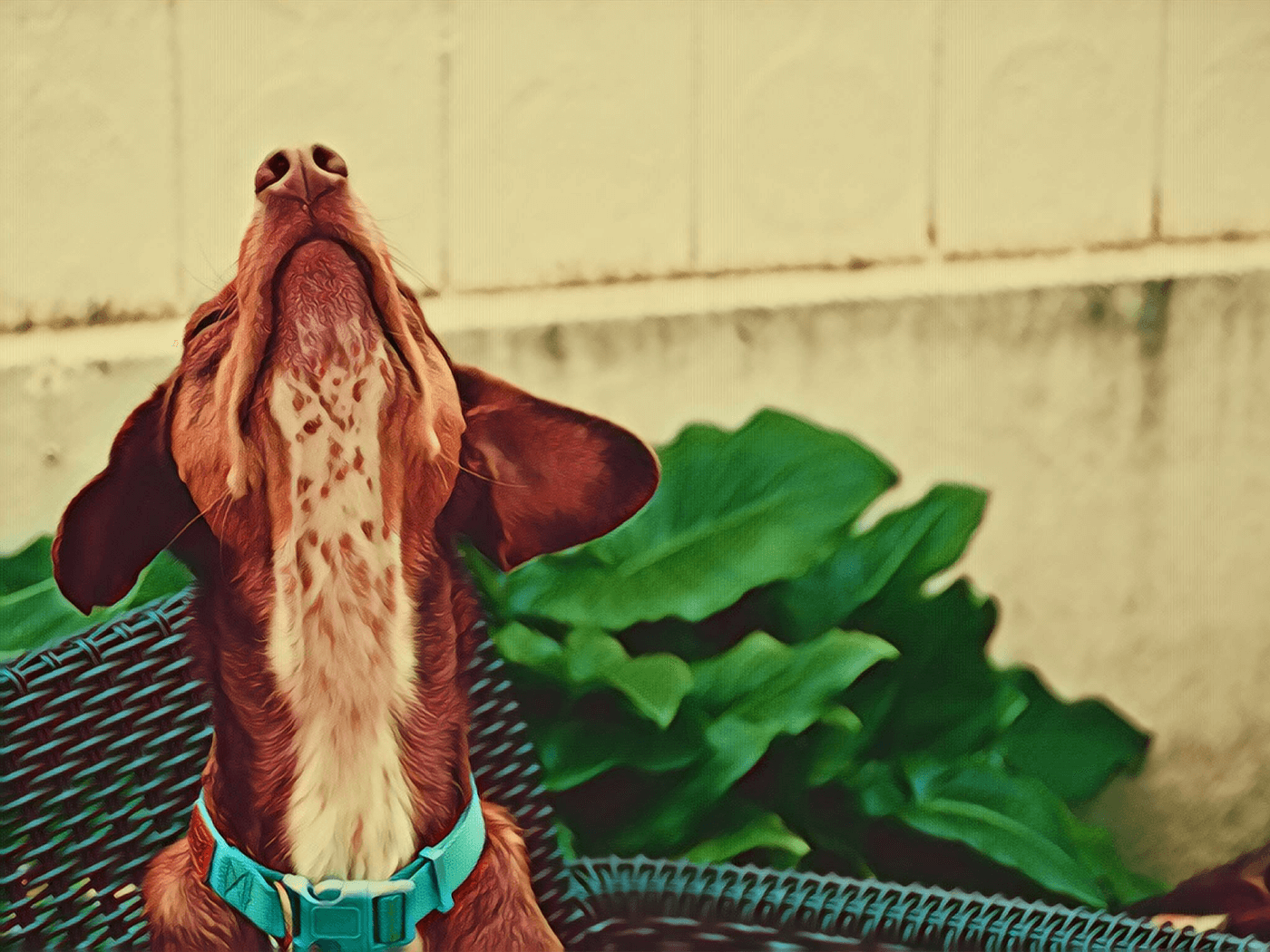 Just when you think you’ve heard (or smelled) it all, one night, your dog does something different. They suddenly stand, head and neck stretched out in front of them. Bizarre snorting and gagging noises erupt from their nose, almost like a sneeze…but in reverse.

Reverse sneezing is a totally normal behavior in dogs, triggered by:

Brachycephalic, or flat-faced, breeds are more prone to reverse sneezing due to their elongated soft palate and narrowed trachea. Despite the alarming sounds accompanying each episode, reverse sneezing is relatively harmless and not considered a serious issue.

What is reverse sneezing?

Paroxysmal respiration occurs when your dog undergoes rapid spasms in their nasopharynx.

If this sounds concerning, breathe–all it means is that your dog experiences sudden rapid and repeated inhalations through their nose, concluding with snorting or gagging sounds.

It’s the same as a regular sneeze, only going the opposite direction–hence the colloquial term “reverse sneeze.”

Reverse sneezing can last anywhere between a few seconds to a minute. You can expect your dog to reverse sneeze multiple times throughout their life.

Some dogs reverse sneeze when overexcited. If your dog greets you at the door and starts snorting and grunting their nose, they just need a few minutes to collect themselves and calm down.

Can reverse sneezing be treated?

Reverse sneezing resolves itself. Some dogs appreciate some gentle strokes along the neck, whether because the neck massage helps or just because it feels good.

The first time your dog reverse sneezes, a vet may recommend a check-up to rule out illnesses such as respiratory tract infections. Once your dog has a clean bill of health, they can skip the vet visit and stay home.

However, frequent bouts of reverse sneezing can indicate that your dog has something lodged in their nasal cavity, which does require veterinary assistance to remove.

Your dog may also have allergies and need antihistamines. In addition to the usual culprits of pollen and grass, dogs can be allergic to carpet cleaners, perfumes, or other artificial scents in their environment. If there is an obvious environmental trigger such as smoke, take your dog to an area with fresh air and see if the episode resolves.

What's the difference between reverse sneezing and tracheal collapse?

If your dog isn’t so much snorting or gagging as they are honking, they may have tracheal collapse.

Tracheal collapse is a common respiratory issue that occurs when the cartilage rings of the trachea collapse in on themselves. Dogs may extend their neck to try and open their trachea. The most obvious symptom of tracheal collapse is a harsh noise that can be compared to the honking of a goose.

If you’re unsure whether your dog is reverse sneezing or experiencing tracheal collapse, take them to a vet.

View all
Is my dog overweight? 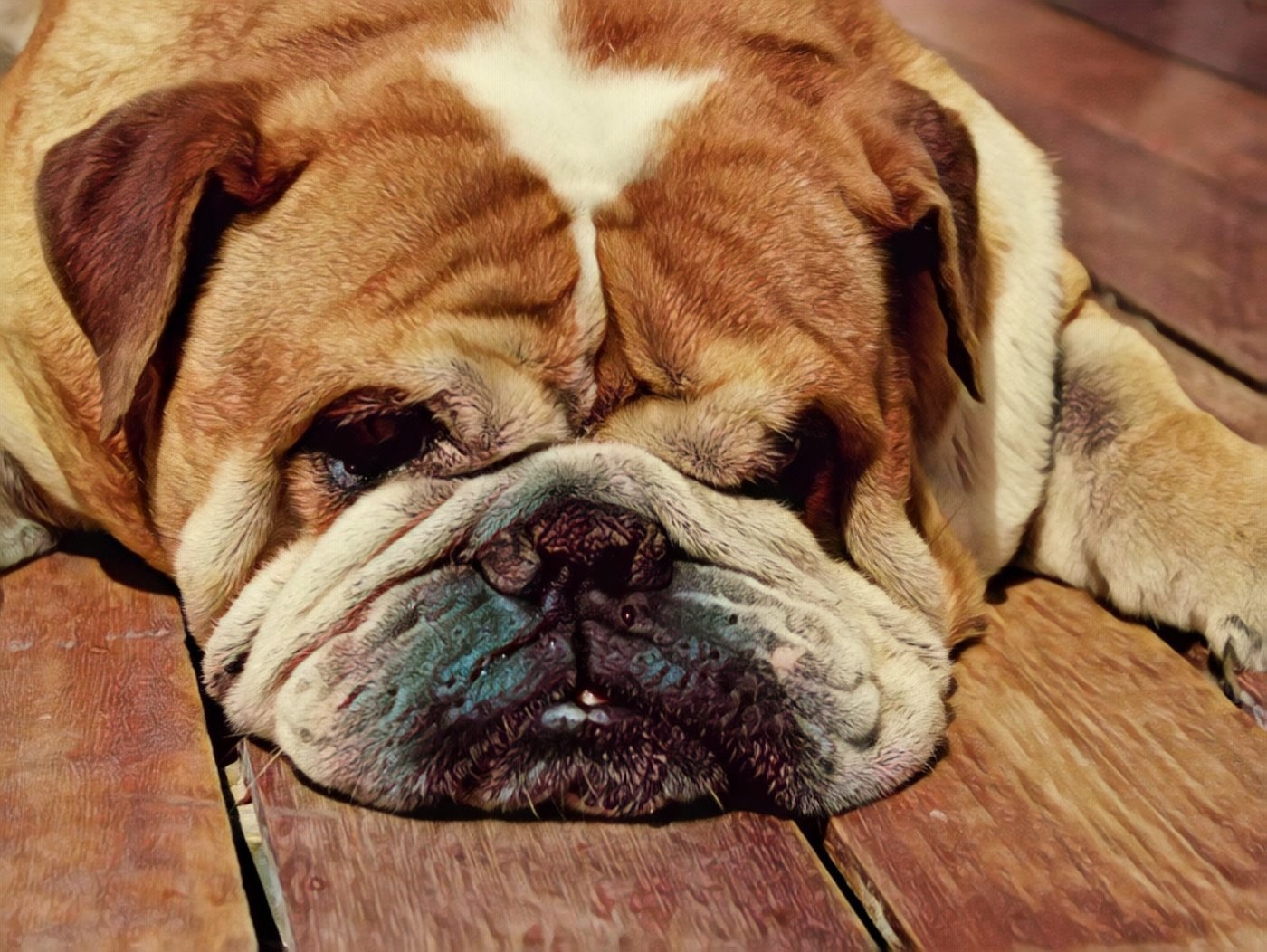 Is my dog overweight? 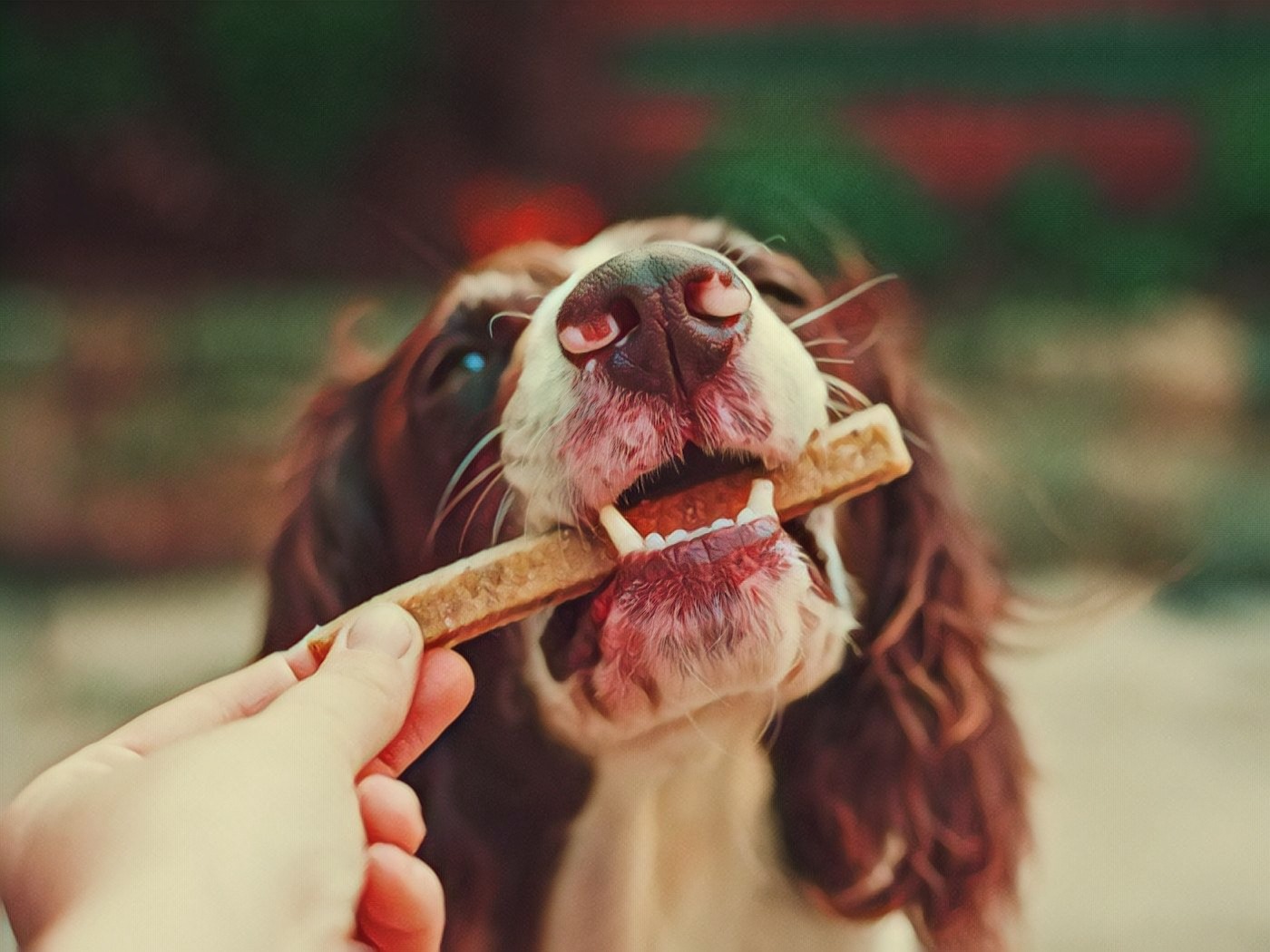 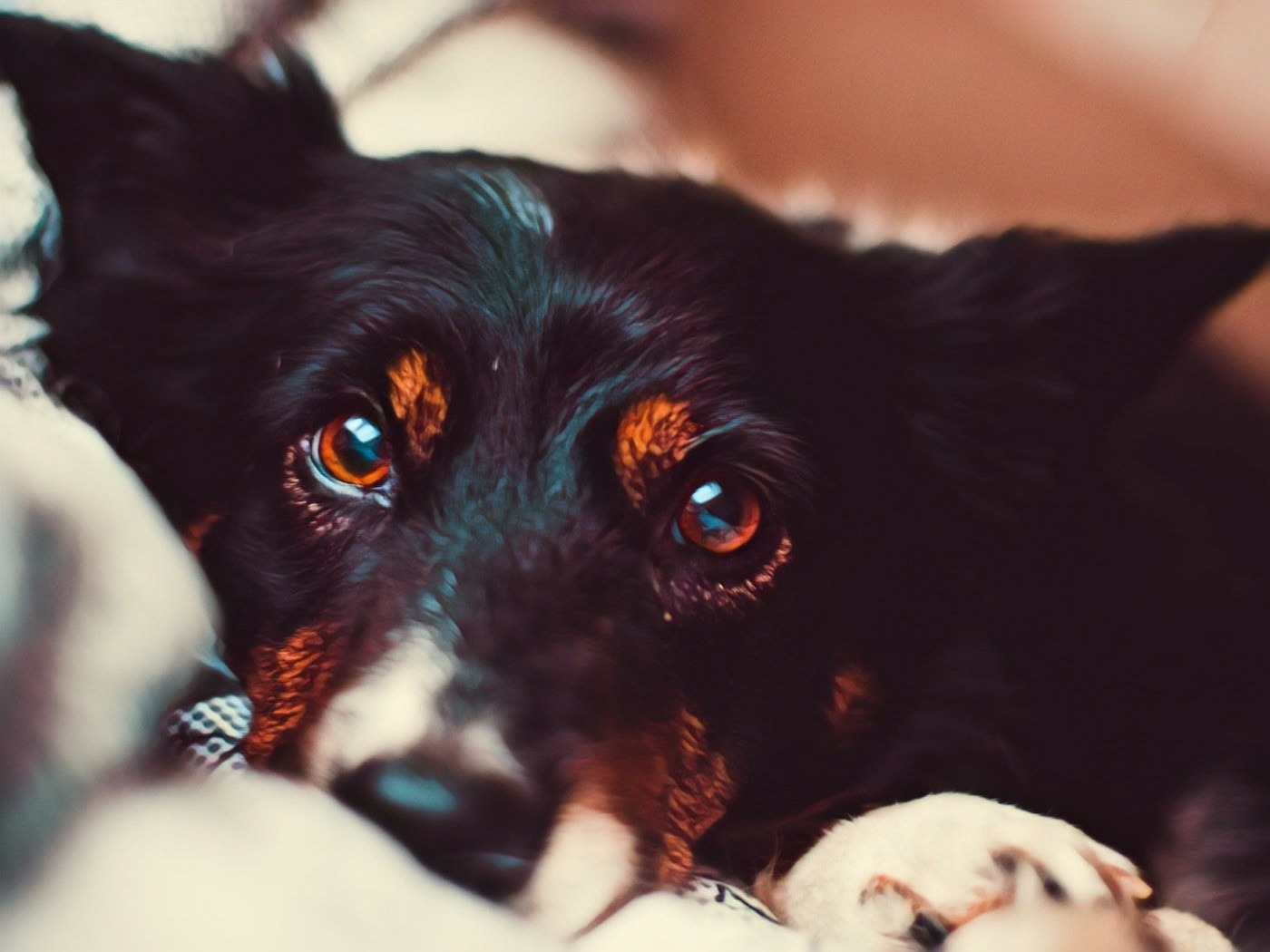